Contact us to find out how we can help you. 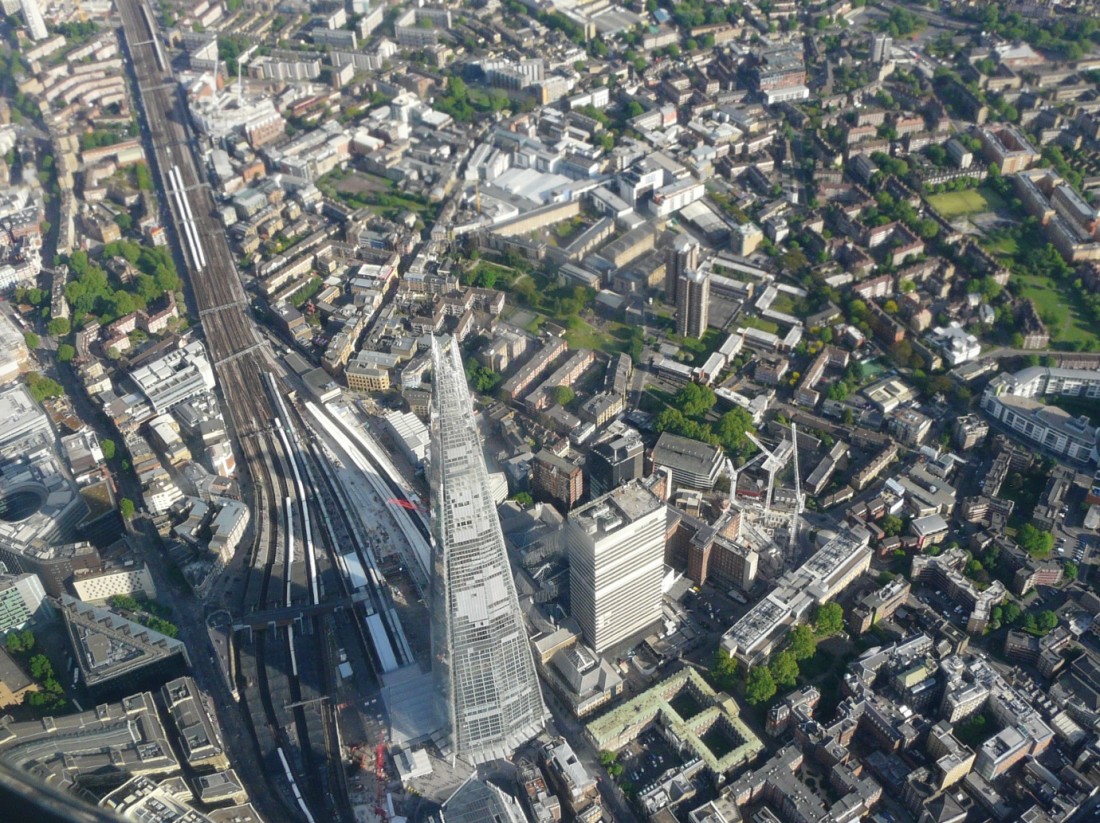 An Optimistic View for 2016

I travelled by plane over Christmas and the New Year. As usual, I found this largely an enjoyable experience because I had a window seat from which I could look out from time to time and wonder at the changes of scene opening before me.

On take-off, I was fascinated by how the surroundings I take for granted quickly receded, becoming smaller and smaller and merging into an ever widening landscape that gradually melted into an indistinct haze the higher we went.

Then we flew through and above cloud formations that opened me up to an unfamiliar world. Here, my imagination was free to play.  Sometimes the clouds seemed to rise up in peaks like mountains  I could reach by climbing down a ladder. Sometimes they seemed to invite me to bathe in a sea of foam.  A florid sunset tinted them rococo orange and red.

As we began to descend for landing, I had mixed feelings. When travelling away from home to a destination separate from my everyday routine, there was a pleasant sense of anticipation and excitement.

When travelling back, there was anticipation of a different kind, positive in some ways but also coloured with the knowledge that I would soon be hit full on by the immediacy of demands back down on the ground. I could feel my mood begin to dip.

To cheer myself up, I thought how useful it would be at times of stress and worry to hold on to the more uplifting playfulness and shifts in outlook that I had experienced during the flight. I could resolve to:

Coaching will tie in closely with this open perspective.